Chelsea Lemon is a Canberra based designer and maker who works predominately with timber. Chelsea aims to create visual, physical, and emotional connections between the user and her work. Many of her pieces include foliage and plant themes, mixed with interactivity and decorative woodworking technique 'parquetry'. Chelsea’s work explores new ways of utilising parquetry by creating dynamic geometric arrangements and shapes that are influenced by nature (traditionally, parquetry depicted repeated geometric patterns). In 2015 she graduated from the Australian National University with her Honours in a Bachelor of Visual Arts, majoring in Furniture Design. Chelsea received the 2014 Designcraft: Craft + Design People’s Choice Award for her Triangulation Chair, and was also awarded the Craft ACT Exhibition Award to showcase her chair in the 2015 ‘Emerging Contemporaries’ exhibition.

My art piece, 'Protea', is part of a series that looks at plants that are introduced into Australia, hence 'crossing boundaries'. The series was developed from plant forms I found within the Canberra and surrounding region. The protea flower, commonly mistaken as an Australian native, is actually native to South Africa. I have explored this through the use of timber species, mixing Australian and African timbers. The design is based on geometric drawings I developed from a protea grown in my garden. These drawings were transformed into a timber artwork using a technique known as 'parquetry'; handcrafted into an organic shape that represents the natural movement of plants. 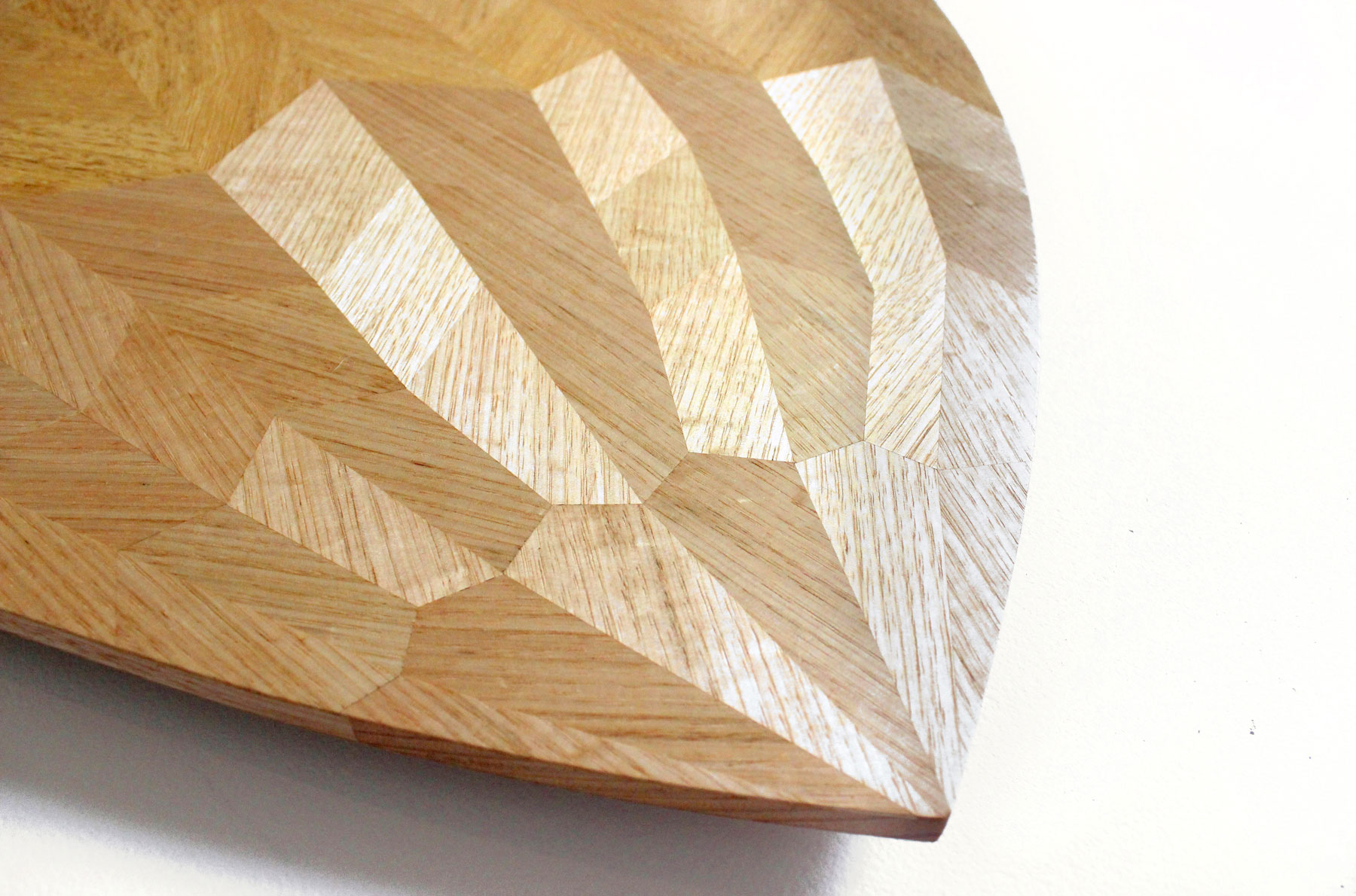 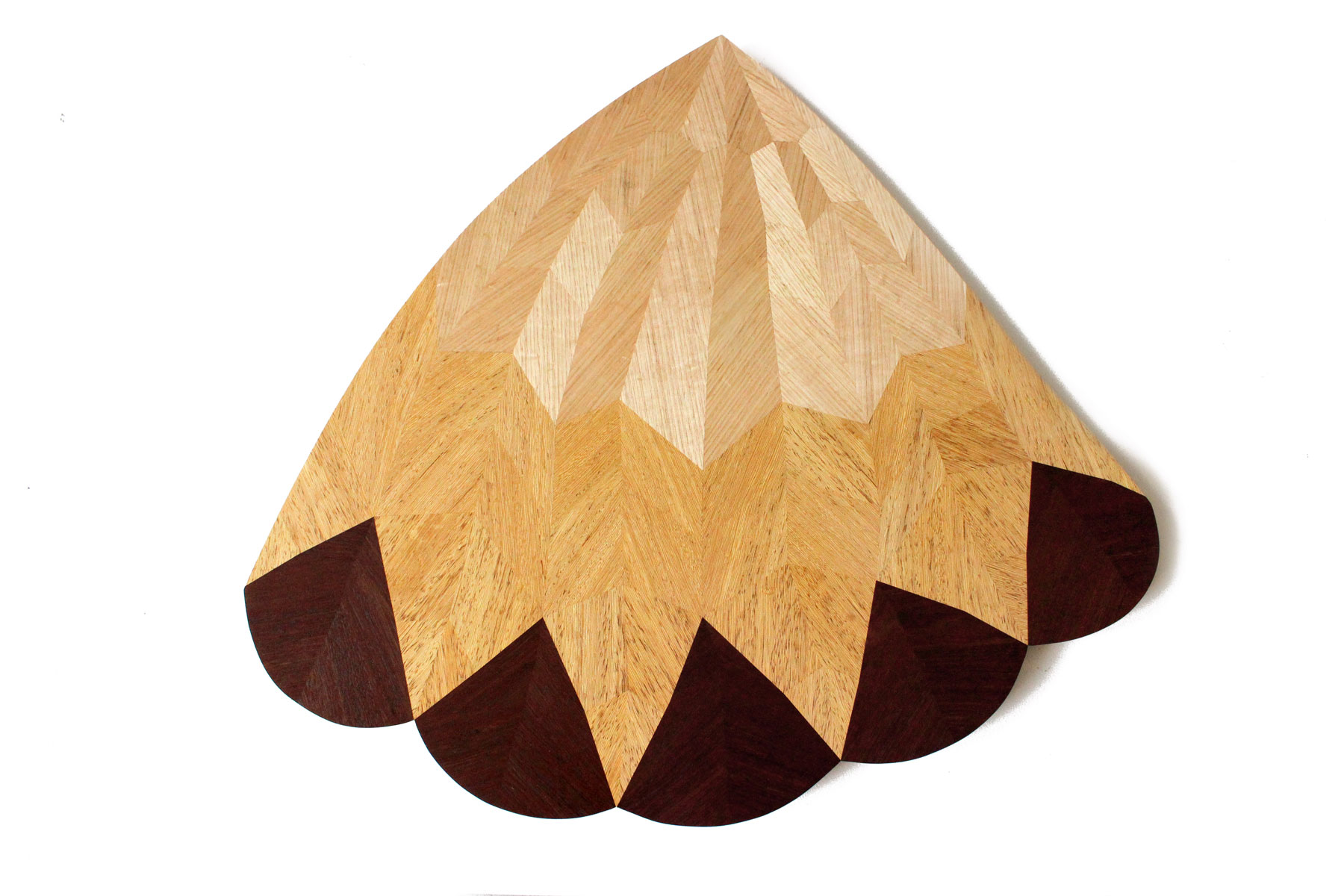